Queen Elizabeth National Park in Uganda is one of the large and most popular parks in the East African country.

The abundance of wildlife and the more than 600 species of birds make an unforgettable experience when going for a game drive or safari.

The national park consists of savanna, tropical rainforest, papyrus swamps and crater landscapes with lakes.
Bordered by Lake Edward to the west and the Rwenzori Mountains to the north.

The tree-climbing lions are probably the most famous highlight of the national park. They like to spend their afternoon nap in the trees in the Ishasha region.

Leopards, antelopes, chimpanzees, buffalos, cranes, topis and also flamingos can be found in the National Park.

The hippo is found here as well as the elephant. Unfortunately, poaching in the past caused the number of elephants in the Queen Elisabeth National Park to decline considerably. Today there are more than 2500 elephants again.

The lions and the leopards are mainly found in the east of the Kasenyi plains. This is at the upper end of the Kazinga Channel, which divides the Queen Elisabeth National Park into two sections.

The natural waterway is about 32 km long and can be navigated by boat. On this boat safari, you are likely to get very close to the animals to take photos. This is because they are used to people and stay on the spot. Hippos, crocodiles, elephants, water buffalos and lots of birds can be admired.

You can book the Kazinga Boatcruise at the Mweya Safari Lodge and the current price is 40 US dollars. There are boats twice a day, but the departure times can vary a bit. It is possible that the boat trip will be delayed up to two hours.

By the way, the Mweya peninsula itself is also a recommendation. However, it can only be explored together with a ranger. 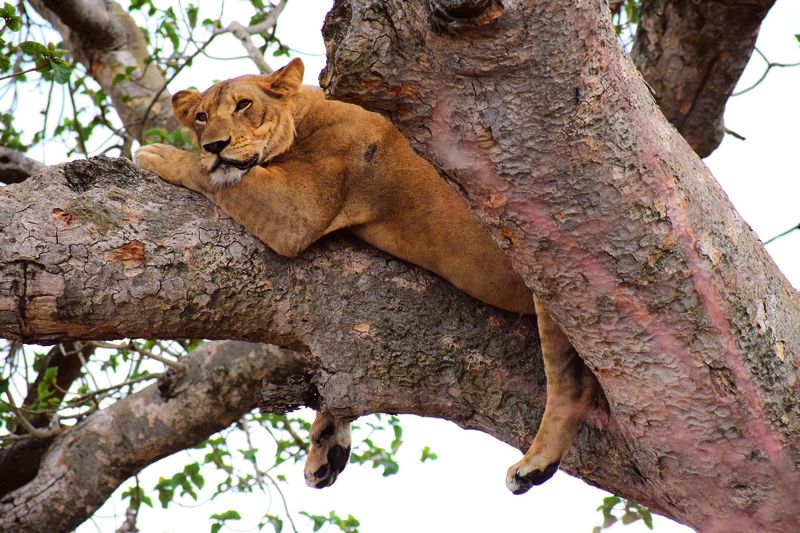 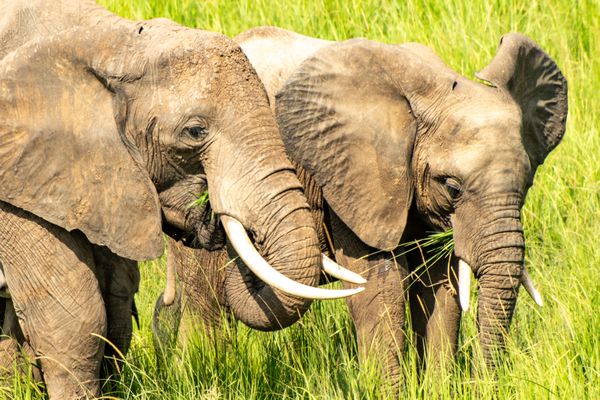 Best time to travel and how to get there

The south of the park is very difficult to drive through during the rainy season from April to June. Even with a four-wheel-drive car.

The best time to travel to the park is – as with almost all other national parks – June to September and then again from December to about March.

It is recommended not to travel to the park directly after arriving at the airport in Entebbe. First, you might want to check out Entebbe and arrive at your leisure. This is because the drive from Kampala, for example, takes between 5 to 6 hours. Even if the road is paved and does not consist of the gravel road, so common in Uganda: A long flight and then immediately a long onward journey makes the beginning of a vacation unnecessarily exhausting.

However, if one of our safaris is booked there is the possibility to be driven and to relax the time in the car. 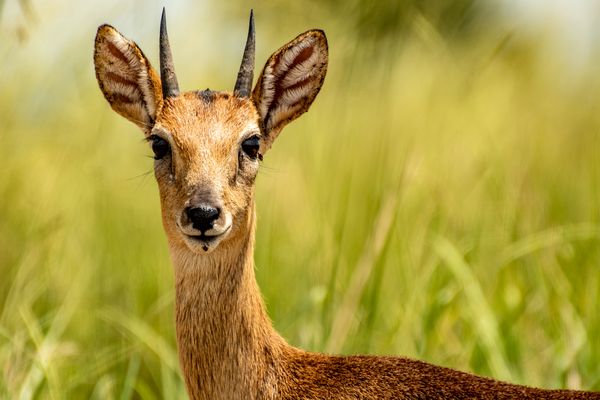 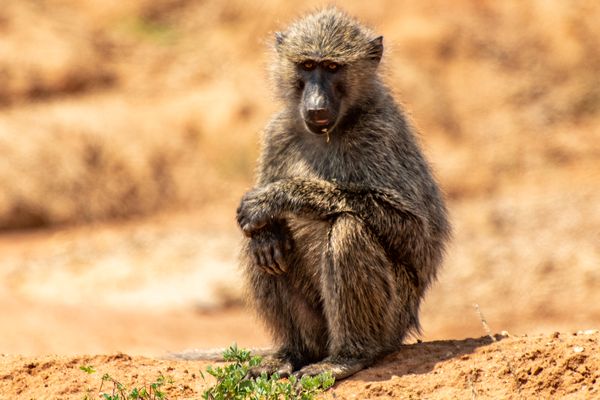 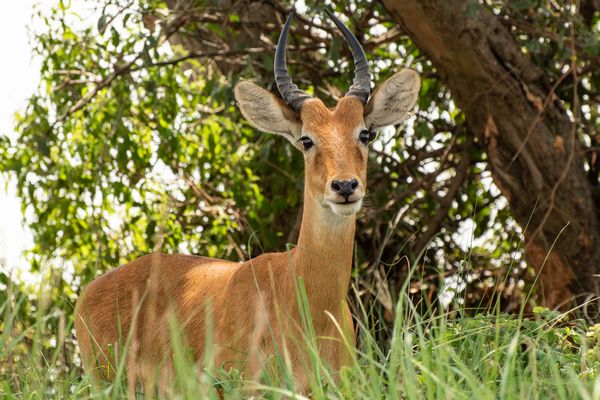 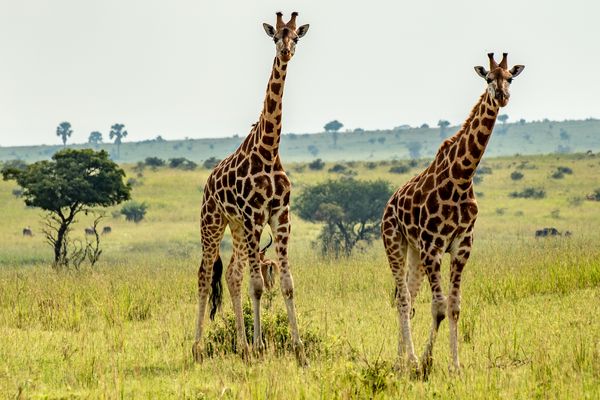